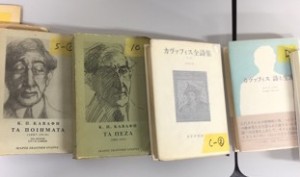 Abstract: It is always perplexing, almost vain to present the main aspects of Cavafy’s poetry in a large audience and in this always difficult process, there is this liberating phrase that E.M. Forster, one of the poets first British admirers pronounced, after meeting him during World War I. Recognizing immediately Cavafy’s « uniqueness », Forster simply and accurately said that « the poet stood at a slight angle at the universe ». In these words which became since a descriptive cliché, the story of Cavafy’s life, a rather common, unadventurous life meets the myth. The myth of a Greek poet of Alexandria at the end of the tumultuous 19th century, a poet who dared to invent a new historical consciousness and who dared to express in a postromantic and conservative era a (homosexual) strategy of erotic liberation. The title of tonight’s lecture seems as a fake dilemma or almost sacrilege, since it is well known how Cavafy did not love the “weak” sex, how he rejected the post romantic voluptuousness of his time and how he wasn’t inspired by passions and mythical separations. But how and from what poetic passage Cavafy slips, even “imperceptibly” in the ontological cosmology of Women ? How and by what virtue women gain a place in Cavafy’s ritual of historical construction, how do they fit in this highly erotic gay scenery? 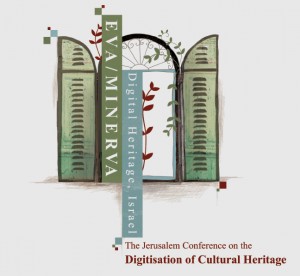